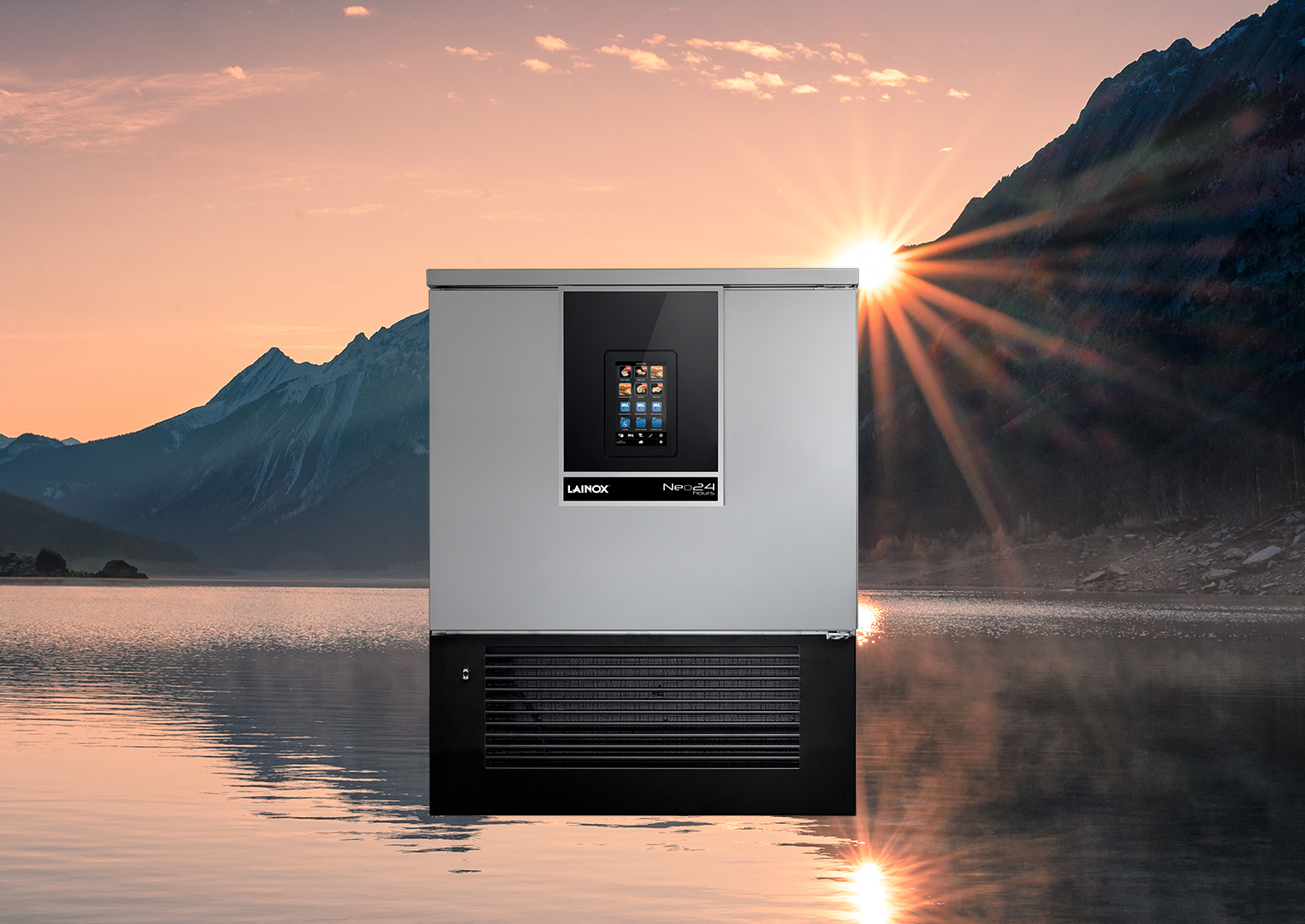 Professional blast chillers: Here's how to properly maintain and protect food and ingredients

The blast chiller is undoubtedly a tool that is essential in a pastry shop, an ice cream parlor, or kitchen restaurant. For decades now, tools of this type have been helping catering professionals to properly preserve raw and cooked food, ensuring their safety by controlling internal temperatures, without influencing the process and the organoleptic characteristics of the products in any way.

How a blast chiller works

A professional blast chiller performs an easy to describe, yet fundamental function, that not only protects people’s health but also reduces food waste. The purpose of this tool is in fact to quickly lower the temperature of raw foods, or already cooked foods, in order to stop bacterial proliferation - which is favored by temperatures between 8-10°C and 60-65°C. This allows products to be stored safely, for a long time, thus protecting them from contamination.

A blast chiller can be used to bring the temperature of food down to a level set by the user. It is therefore possible to use it to both cool food to a temperature of about 3°C (positive blast chilling) and also reach temperatures much below zero (negative chilling).

In this second case, a blast chiller is particularly useful because the sudden reduction in temperature causes the food to freeze with only micro-crystals and without creating large ice crystals inside. With this method, once the defrosting process starts, the product regains its original shape, color and texture, without undergoing the changes that occur when traditional freezer is used.

Once the foods have been blast chilled, they can be transferred without any problems to refrigerators or freezers, which ensures that their storage times are significantly increased, precisely because bacterial proliferation did not occur in the crucial phase of cooling. In the case of positive blast chilling, once the product has been brought to a temperature of 3°C, it can be transferred to the refrigerator and stored for several days (Estimations show that storage time increases by about 70% compared). In the case of negative blast chilling, the storage time performance is even better. Once food has been negative blast chilled, it can be stored for months in a normal freezer.

All the advantages of a blast chiller

A blast chiller is an indispensable tool in any professional kitchen and laboratory, since it guarantees a long list of advantages. It is no coincidence that, in recent years, smaller models of blast chillers have become more and more popular, and even designed for domestic use. Using tools of this type is so advantageous that more and more people are willing to invest in this type of machine that can also be used at home.

In fact, a blast chiller allows you to:

The potential of a multifunction blast chiller

If the advantages associated with the use of a blast chiller are innumerable, the advantages of multifunction tools, such as Lainox Neo 24 hours, are even greater. In fact, this particular blast chiller is able to become, if necessary, a tool for also cooking and maintaining temperatures.

A multifunction blast chiller can easily be used to carry out slow cooking and can be set to automatically start blast chilling at the end of the product preparation process. In this way, the staff can start cooking at any time, without having to worry about being physically present in the kitchen at the end of the process. A blast chiller independently manages both the cooking and blast chilling phase, which allows those who use it to find the product perfectly ready at their return. Neo 24 hours can also be used to defrost products, so that they are ready to be used at a set time, or to manage the leavening phases of baked goods. All of these features show the advantages of the blast chiller, when added to those of a programmable oven, meet all the needs of catering professionals.